Igbo is taught in schools in Nigeria

Nigeria: Math in the mother tongue

Since Aisha Abdussalam has been learning in her mother tongue, she has really wanted to go to school. She's also enjoying math lessons now. "The teachers teach us English, mathematics and social issues in Haussa. I understand that better then. I find it difficult to take in the content correctly in English," Aisha told DW in an interview. She attends the Rimi Primary School in the state of Katsina in northern Nigeria. The majority of the people there speak Haussa.

The three main languages ​​Haussa, Yoruba and Igbo are the lingua franca of the largest ethnic groups in Nigeria. But school lessons are mostly in English, the Nigerian school system is based on the British one - that of the former colonial power. According to the government's plan, children in the first three grades are to be taught in Haussa, Yoruba and Igbo. The government has been trying to promote native languages ​​in everyday school life in Nigeria for 30 years. But a pilot project is only now beginning - in just three regions of the country, where more than 250 peoples live and over 500 different languages ​​are spoken.

Learning program in the mother tongue

Aisha's elementary school is participating in the pilot project "The Reading and Numeracy Activity (RANA)". The Nigerian states of Kaduna, Katsina and Zamfara introduced the three-year pilot project in Haussa in cooperation with the government in 2017. The program aims to support children in the first three grades in more than 200 schools: the girls and boys should become better at reading and arithmetic. Usman Muhammad Rimi teaches in the RANA program. "When the students are taught in English, they don't even know what exactly they are hearing. But when they learn in their mother tongue, then they know the sound of the words and sentences and it is easier for them to learn," he told DW -Interview. 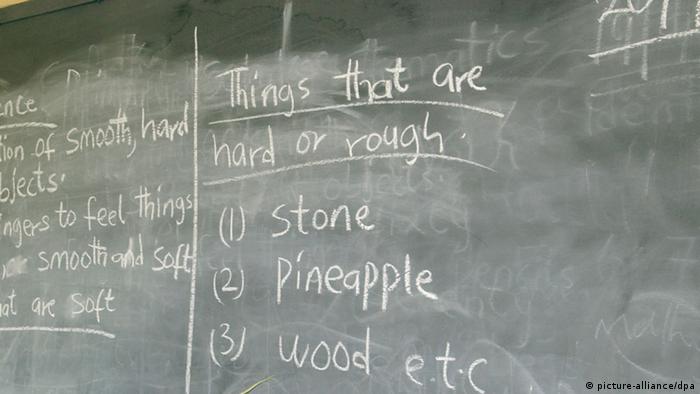 The official language of instruction in Nigeria is English

According to Ishaq Idris Guibi, teaching in the mother tongue also plays a central role in understanding. Guibi has been a primary school teacher for 29 years. He is an expert on Haussa and translates English books into that language. Because there is often a lack of teaching materials for teaching in the local language. "I looked at the curriculum and found that government policy was not being applied. According to this, a child should learn in their mother tongue in the first three years. That is not the case in all parts of the country," Guibi said in a DW interview.

For a large number of Nigerian children, school is not a matter of course: According to the United Nations Children's Fund UNICEF, over ten million do not go to school - more than in any other country in the world. Critics blame the lack of funds in the education sector for this. In addition, the tense security situation and the activities of the terrorist group Boko Haram in the north make it difficult for many children to attend school: schools are being destroyed or closed for security reasons, teachers are injured or killed in attacks. 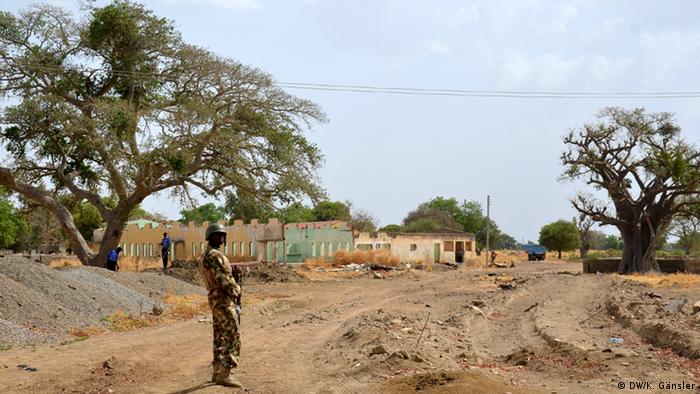 The American aid organization USAID is working with the government in Nigeria to improve the educational system. It has not kept pace with the rapidly growing primary school age population. The quality of basic education is poor, which, according to USAID, means that few study at universities. And when they did, the grades were often poor. Teachers are also often poorly trained and paid, so their motivation is weak.

Malam Gambo has been a teacher in Kaduna for over twenty years. He also sees the advantages of teaching in their mother tongue and is convinced of the benefits of the RANA program: "You teach the students all the basic concepts of the subjects in their mother tongue," he told DW. He thinks it's good that the Nigerian government wants to introduce more languages ​​in the classroom, but sees a problem: "The only point is that the parents don't support that." They have yet to realize how important the local language is for their children, he says.