At Brandwatch, we love data. And we also love the numbers that data provide. That's why we created this list of Facebook statistics.

For some, they may just be interesting numbers that stimulate the mind and impress when sitting with friends over a cup of coffee.

For marketers, these statistics are helpful in developing strategies to reach the desired audience and in the most effective way possible.

Facebook was founded on February 4, 2004 by Mark Zuckerberg and his Harvard roommates.

Initially it was called Facemash, then Thefacebook.

Originally it was only accessible to Harvard students. In March 2004, Facebook was expanded to include Columbia, Stanford, and Yale Universities. It was gradually rolled out to most universities in the United States and Canada.

On September 26, 2006, Facebook was accessible to anyone who was at least 13 years old and had a valid email address. 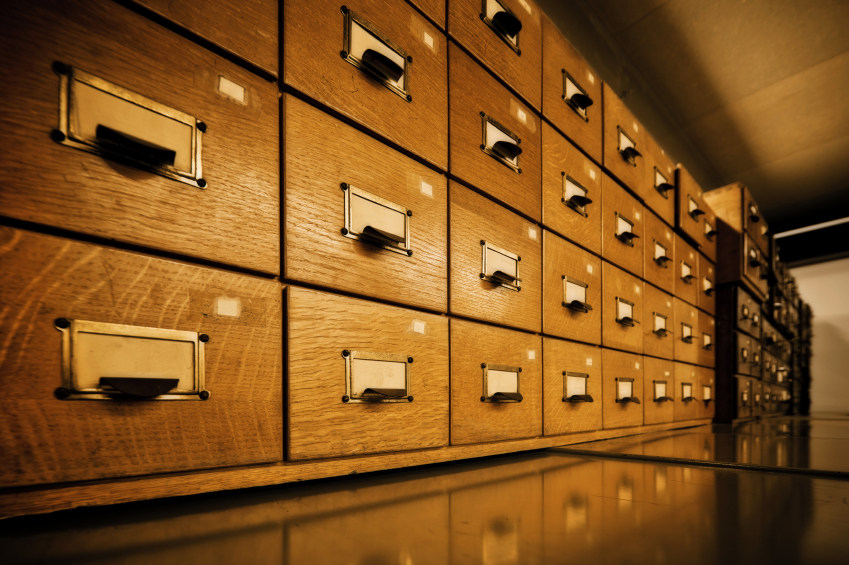 Facebook’s IPO reached $ 16 billion, making it the third largest in US history.

Facebook ranks fourth among the most valuable companies in the world. Its market value is $ 94.8 billion.

Since 2012, Facebook has spent more than $ 22.4 billion buying out competitors like Instagram, WhatsApp, and Oculus. That is the number that is known. There have been many acquisitions where the cost was not disclosed.

Mark Zuckerberg’s salary is $ 1 a year.

Which is not too tragic when your own fortune is $ 55.6 billion.

Of these, over 1 billion use the mobile application.

There are 1.49 billion daily active users.

83 percent of parents who are on Facebook are friends with their children there.

68 percent of adults in the US use Facebook. 51 percent use it several times a day.

Half of the Internet users who do not use Facebook know someone close to them who is on Facebook.

24 percent of them say that they look at posts and photos on their account. 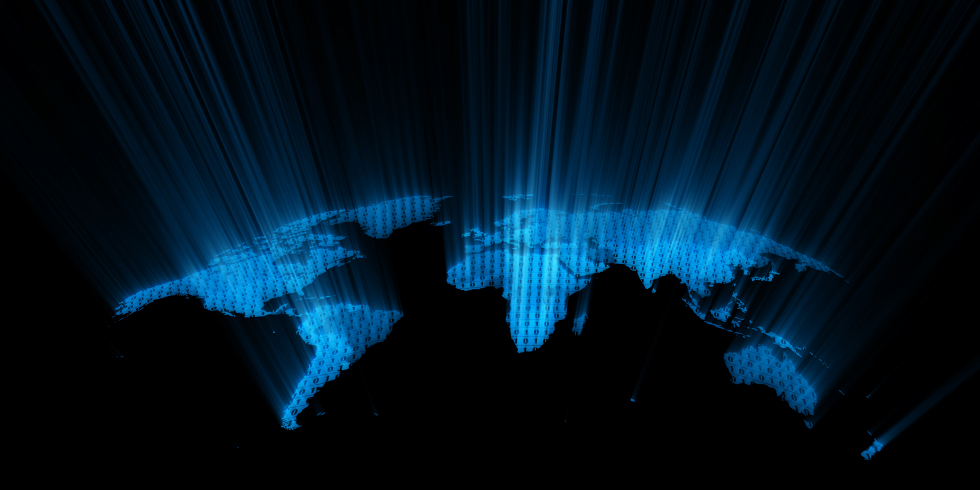 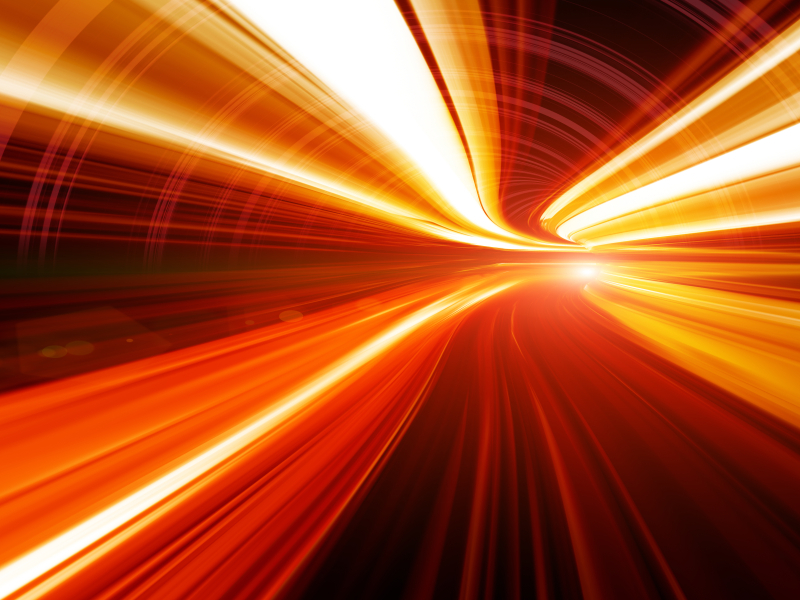 Over 2 billion people can be reached through Facebook Ads.

But only 6 million of these companies are "active advertisers".

That said, 75 percent of brands pay for sponsored posts.

Of the 70 billion dollars spent on mobile advertising worldwide in 2015, Facebook was able to claim 19 percent of it.

Adding a CTA button can increase the click rate by 2.85 times.

40 percent of users don't like brand pages at all - which means paid ads are the only way to get them.

Videos get the highest level of engagement, even if they make up only 3 percent of all content shared.

Posts published on Thursday or Friday receive the highest engagement.